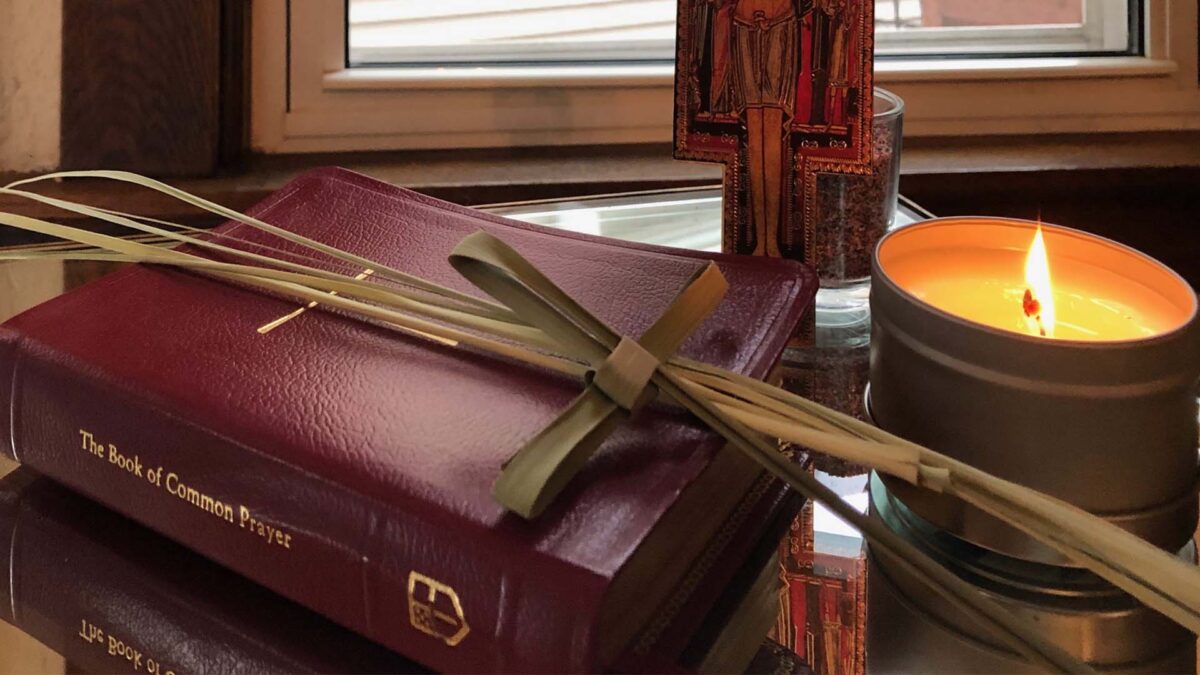 Home > About > What We Believe

We belong to The Episcopal Church, the branch of the worldwide Anglican Communion in the United States and 13 other countries.

As Episcopalians, we believe:

The word “Episcopal” refers to government by bishops – from the Greek episcope, meaning oversight. The historic episcopate continues the work of the first apostles in the Church: guarding the faith, unity and discipline of the Church, and ordaining men and women to continue Christ’s ministry.

How does The Episcopal Church differ from other denominations?

Historically, bishops oversee the Church in particular geographic areas, known as dioceses. In the worldwide Anglican Communion, the Archbishop of Canterbury, who oversees the Diocese of Canterbury, occupies a special position by virtue of history and tradition but he does not hold a governing position. We are a confederation of equals. Collegiality among bishops is the substitute for authority, and communal discernment is the substitute for decision-making power.

Each bishop, the clergy, and the lay representatives of each congregation in a diocese, operating through an annual diocesan convention, determine the character of life and work in that diocese. The Diocese of Maine’s convention is generally held each October. Each diocese lives within a set of general decisions made by the General Convention of The Episcopal Church as a whole. These decisions are formalized as canons—rules that govern—by The Episcopal Church and subsequently by each affected diocese. Each diocese elects and sends clergy and lay representatives—deputies—to the General Convention which meets every three years.

The Episcopal Church celebrates diversity. We are young and old, male and female, gay and straight, single, married, divorced and widowed, Anglo, African-American, Latinx, African, Asian, working and unemployed, student and teacher, rich and poor. We worship together, study, and ask questions as we move more deeply into the mystery of God.

We honor tradition and strive to live by the example of Jesus Christ, welcoming the stranger and the outcast, helping our neighbors, and offering love and forgiveness. We want our communities to be better because The Episcopal Church is here.

We are known for our engaging and beautiful worship services. For those who have grown up Roman Catholic, the service, known as the Mass, Eucharist, or Holy Communion, will be very familiar. For those of reformed tradition or no religious tradition at all, we think you may find a spiritual home in a church that respects its tradition and maintains its sense of awe and wonder at the power and mystery of God. Some services are more contemporary, some more traditional but all follow the same form found in the Book of Common Prayer.

There are no prerequisites in the Episcopal Church … Everyone is welcome.

We walk the “middle way” between protestant and catholic traditions. We often talk about The Episcopal Church as following the “via media” or middle way in our theology and discussions because we believe that, whether or not we agree on a particular topic, we all are children beloved by God and we can have thoughtful and respectful discussions.

The Episcopal Church has around 1.7 million members in 111 dioceses and regional areas in 17 nations. The Episcopal Church is a member province of the worldwide Anglican Communion. The Diocese of Maine, which encompasses the entire state, is home to 57 year-round congregations, 18 summer chapels along the coast, and ministries across the state.

Does the diocese fully welcome and affirm individuals of all sexual orientations and gender identities?

The Episcopal Diocese of Maine actively affirms the full inclusion of LGBTQ+ people in all sacraments and levels of leadership. We strive to create a safe, open, and affirming environment for everyone. In doing so, we honor the teachings of Jesus. To learn more about the Episcopal Church and the LGBTQ+ community, click here.