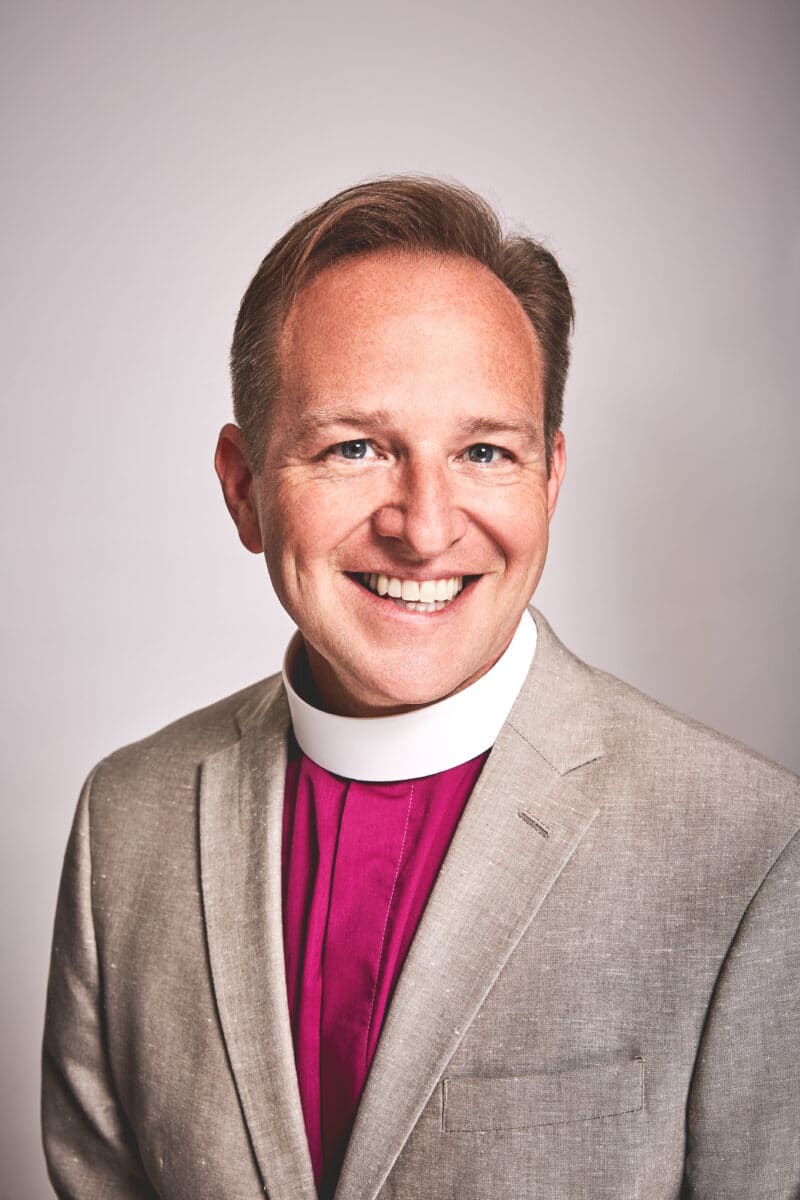 A phrase I love to use when I meet people is, “where are you from-from?” It’s become an invitation for the person to reach back to the place where she or he spent the earliest years.

So where am I from-from? I live in Portland, but I’m from-from the Upper Peninsula (U.P) of Michigan. The little town where my family first settled in the late 1930s is Bruce Crossing. It has two Lutheran Churches, one Finnish and one German, a few bars, one with a bowling alley, a post office, a hardware store, and a single grocery store.

Then there’s the funeral home, which was my family’s business. The legend goes that my grandparents had to learn enough Finnish and German to make funeral arrangements for the farming and mining families they served.

As I grow older, I look back with gratitude at the ways I was reared, even though it was not always easy. As a young boy I was not athletically inclined because of obesity, and near-sightedness; I also had a severe stutter. Thick glasses corrected my eyesight; I work hard (still) to overcome my stuttering; and with my parents support and love, I lost weight. Being gay wasn’t something to overcome but rather to claim. I finally came out in college. It took courage and prayer.

In addition to my parents and siblings, I was very close to my paternal grandparents, and to a young couple, Doug and Kathy, who lived across the street; my second parents. It’s no exaggeration to say that I had three houses, nor that I sometimes ate nine meals every day!

In all three of these homes there were explicit references to faith and to church, a hodgepodge of United Methodist, Lutheran, and Roman Catholic, but it was the United Methodist Church where I felt God’s presence most clearly. I was an occasional organist, and became a leader on the district, the annual conference, and the general church. It was in the United Methodist tradition where I first sensed a call to ordained ministry, coming as calls often do, from men and women who loved their church, asking if I was thinking about ordination. It was my then bishop in the United Methodist church who said, “I wish that you would explore the Episcopal Church.”

My first encounters with the Episcopal Church were not exactly love at first sight. Yet I could feel a tug. What made me keep coming back? It’s what every faith community hopes to hear: the people were warm and welcoming, interested and inquisitive. Before too many months that cathedral church in Kalamazoo, Michigan (now deconsecrated and part of a large, evangelical church’s complex) became my church home. There I prepared for reception into the Episcopal Church.

In 1994, I moved to Berkeley, California, to attend the Church Divinity School of the Pacific, an Episcopal seminary. I loved everything seminary offered—including the way feedback and direction corrected my biases, and challenged my assumptions. Three years later I was ordained deacon and priest in that cathedral in Kalamazoo. These chapters of my life—from college until ordination—stand out for their significance in my growing relationship with Jesus Christ, a joyous journey that continues day-by-day.

Following ordination I remained in Berkeley to work at the Seminary as the alumni/ae director and transition officer. On Sundays I’d drive across the Bay Bridge to St. John the Evangelist, a fantastic parish, in the Anglo-Catholic tradition, where I served as the curate.

It was my first experience in an urban setting, and it remains in my mind the setting where I, young and in need of direction and formation, learned more about priesthood than any other community I’ve served.

In the spring of 2000, St. Michael Church in Brattleboro, Vermont, invited me to serve them as rector. Love at first sight came twice in Brattleboro, first with the parish, and second with the local United Methodist pastor, Tom Mousin. Tom has been my partner and spouse since 2001.

During the nine years at St. Michael’s ministry and mission flourished. The congregation’s life cycle was on the upswing, and the Holy Spirit blessed our willingness to try new things, and to let go of the things that didn’t work. This transplant learned from the people at St. Michael’s, and throughout the Diocese of Vermont, how to be, and to love being, a New Englander.

Thanks to the encouragement of the people of St. Michael’s, Tom found his way from the United Methodist Church to the Episcopal Church; he was ordained by the Bishop of Vermont in 2011, and now serves as the rector of St. John’s in Charlestown, a neighborhood in the City of Boston.

In the summer of 2009, the Parish of the Epiphany in Winchester, Massachusetts, invited me to be their 10th rector. In these ten years they’ve shown me that all of us need wholeness. While Epiphany’s strong tradition of social justice ministry has grown, so too has our welcome. I think we embrace joyously a spirituality based upon the person and ongoing Spirit of Jesus Christ. I work with and learn from spectacular staff colleagues, without whom I would be a clanging cymbal.

Leadership opportunities in parishes, dioceses, as well as at General Convention, and the Church Pension Group remind me that it’s all about serving others. Any success I’ve had has arisen from the value of service to God and to God’s people. Failure arrives whenever I lose sight of this sacred and Biblical principle.

Tom and I cherish our neighbors, along with the natural beauty of the Thousand Islands, where we have a cottage on Round Island in Frontenac, New York. We nourish friendship and family by cooking tasty food, and we endeavor to live healthfully, and with more quiet. In summer, we navigate around the shoals of the Saint Lawrence River in our little open-bow outboard, whose name is Gretatude, partly because of a beloved dog we had, Greta, but mostly because we are grateful beyond measure for the blessings and challenges of life lived in and through Jesus Christ.

< Back to all staff